What are Magic Mushrooms ?

In Mexico psilocybin has been used in shamanic and healing ceremonies for thousands of years. Magic mushrooms grow naturally in the highlands of Oaxaca during the rainy season between June and September. During this time the mushrooms can be harvested and eaten fresh or dried and brewed as a tea. The medicinal benefits include treatment of depression, dissolving of ego, and can aide in the cessation of smoking and other addictions.

Psilocybin assists in treating depression by creating new neural pathways and "brain resetting". Magic mushrooms are able to create new neural pathways because they act as an 5-HT2A agonist. Stimulation of the 5-HT2A receptor is thought to promote neural plasticity.

Psilocybin has few contraindications and is heavily regarded as a safe psychedelic substance. 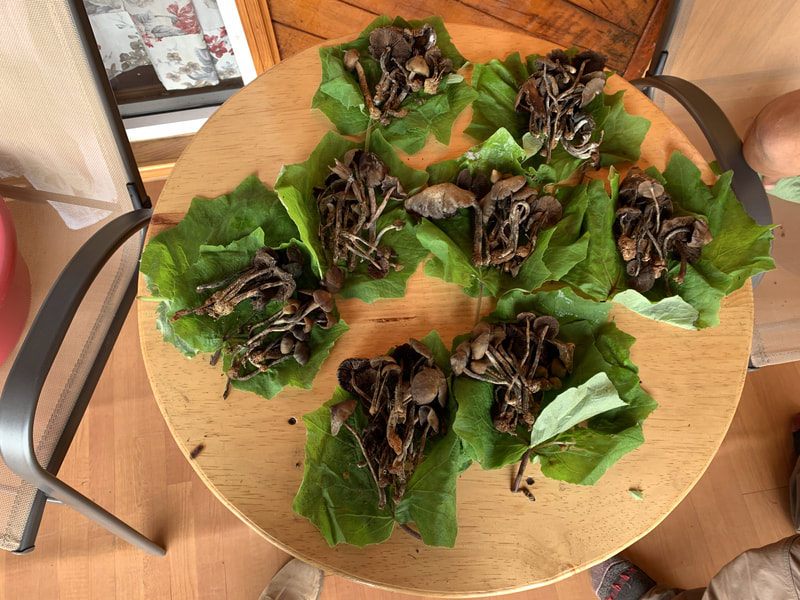 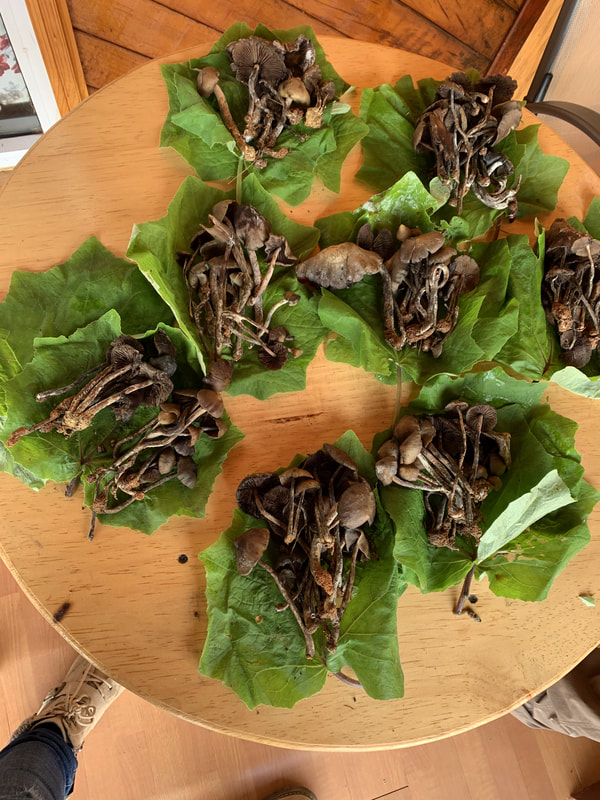 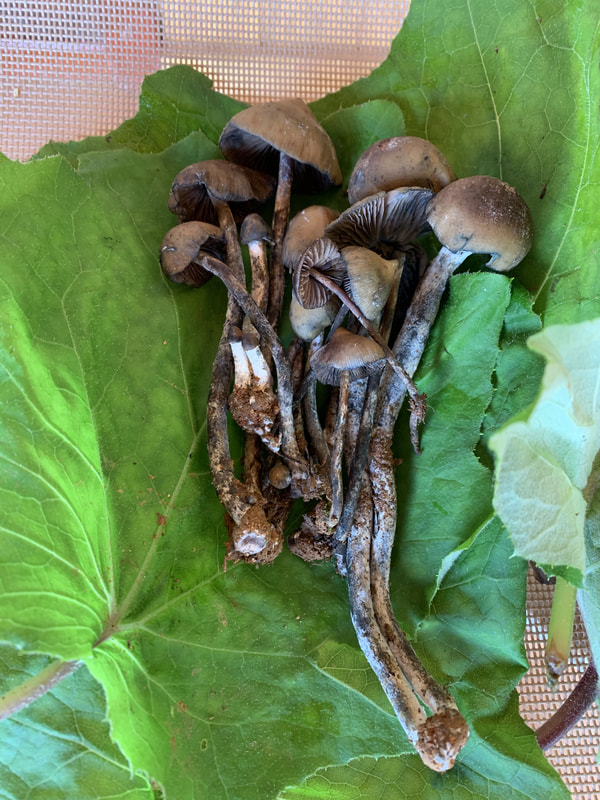 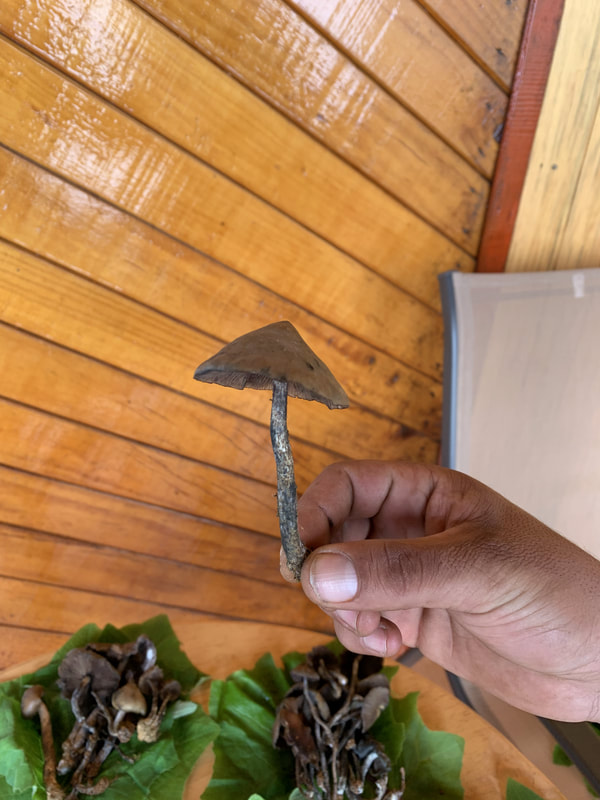 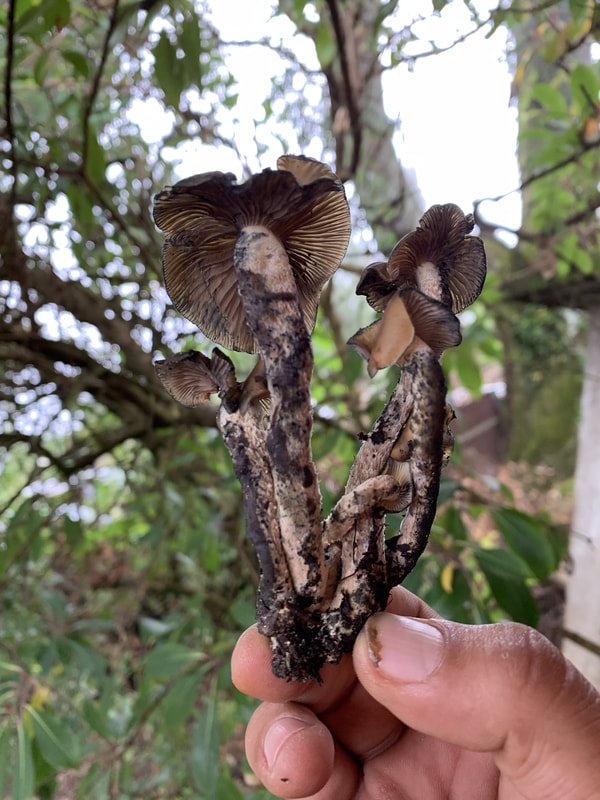 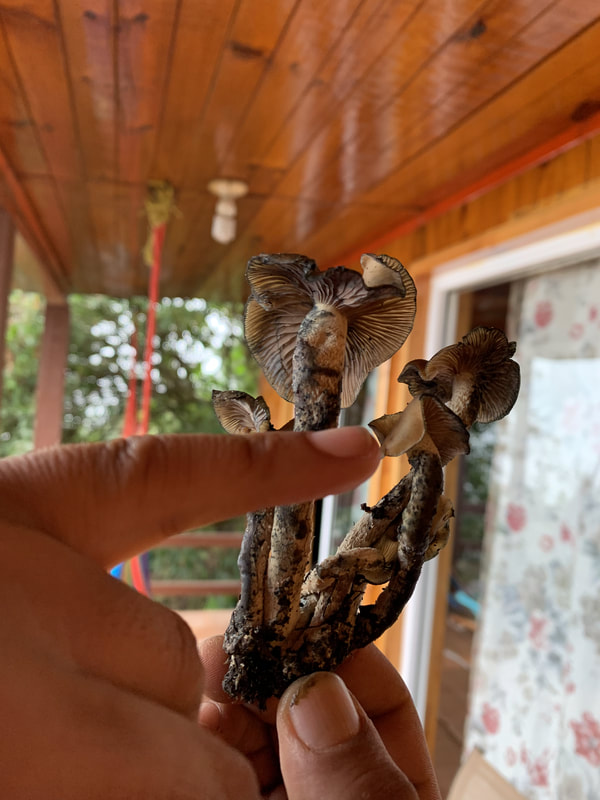 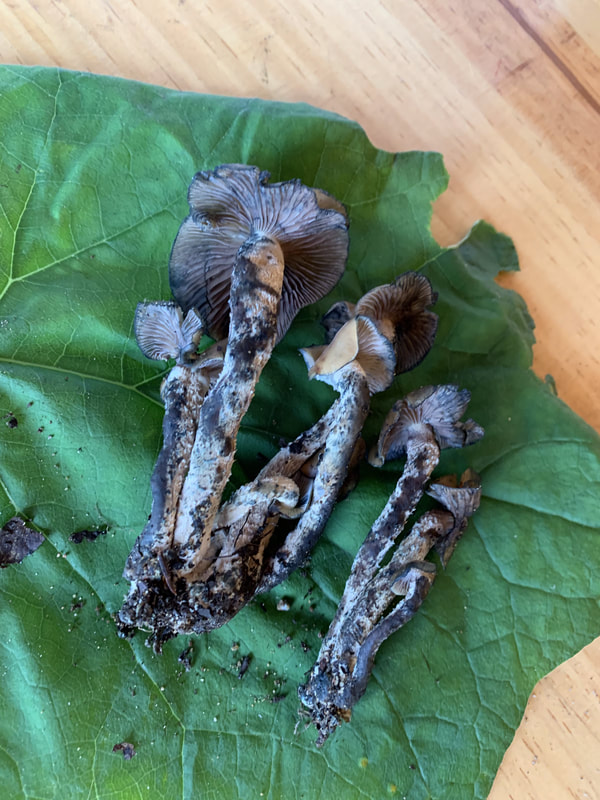 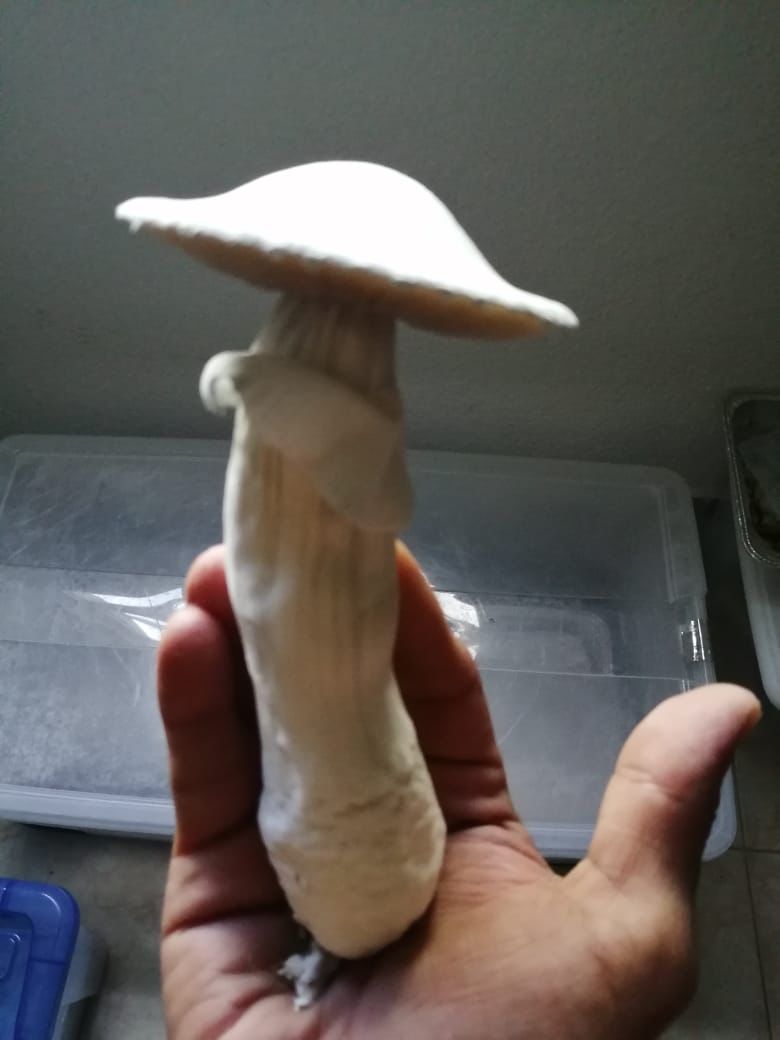 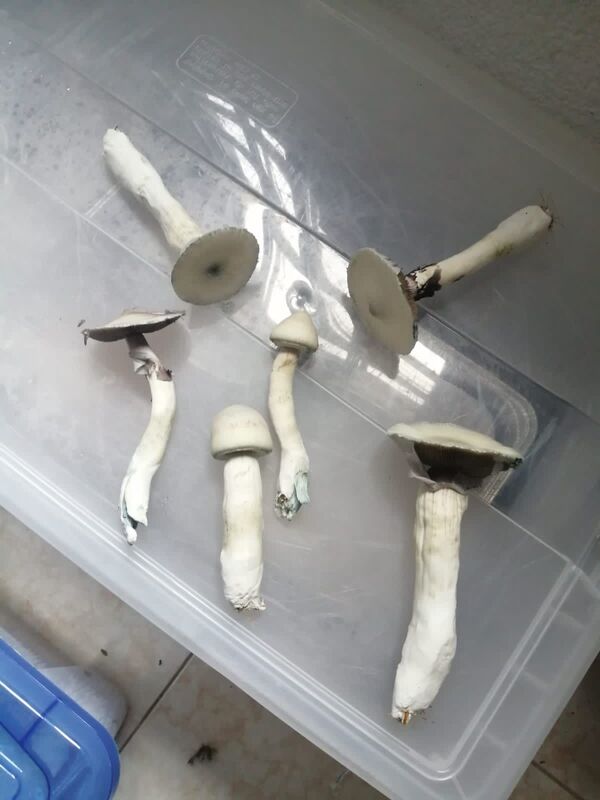 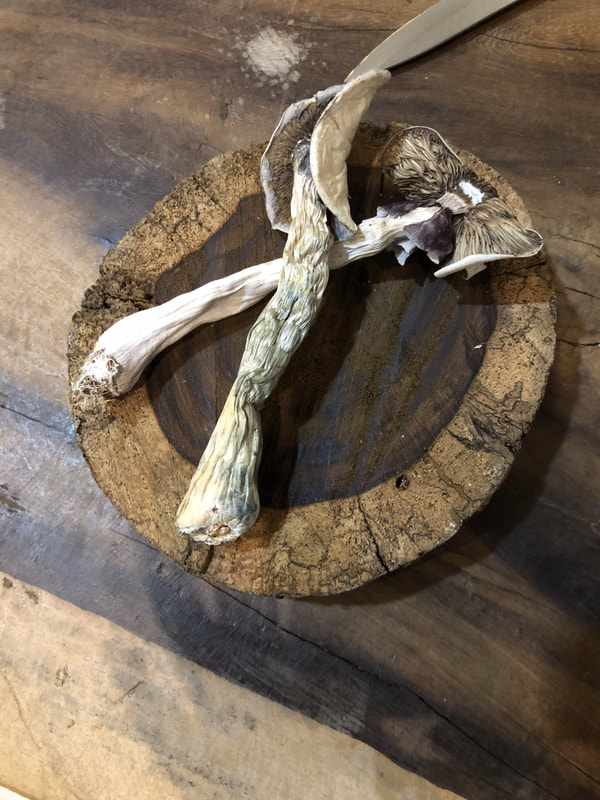 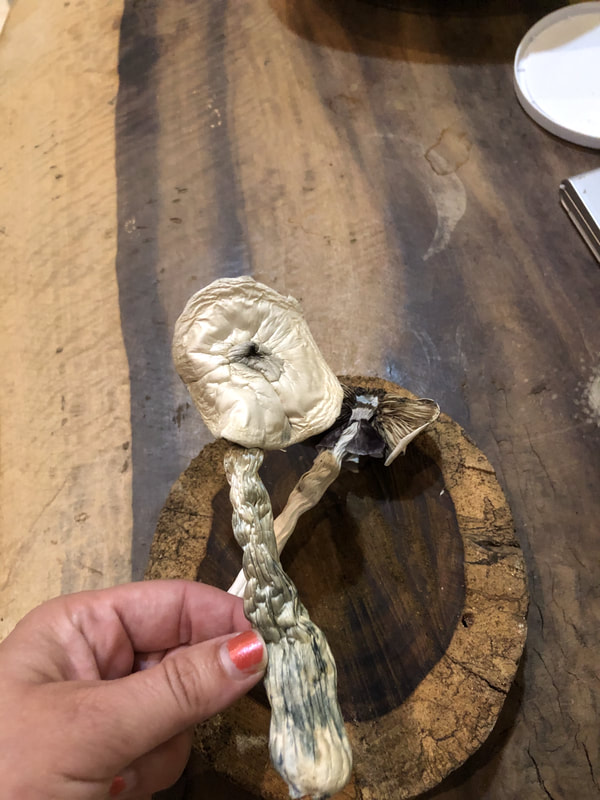 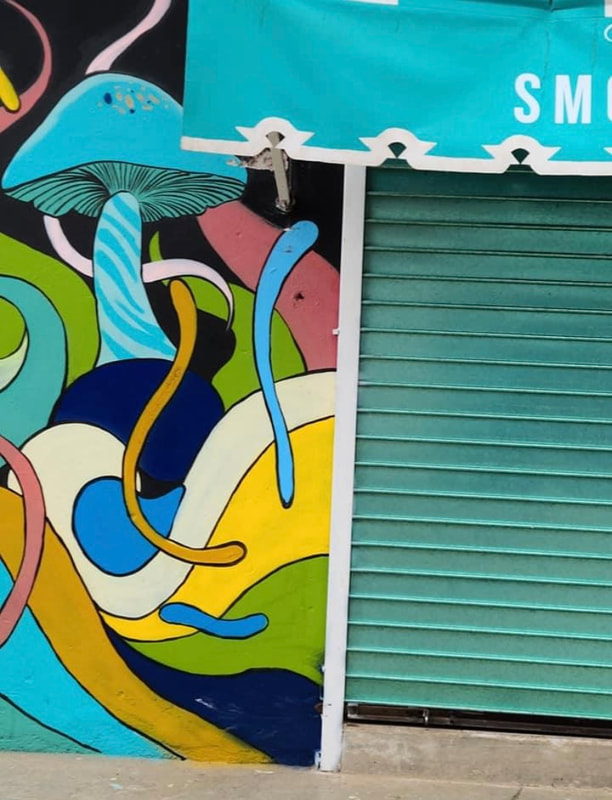 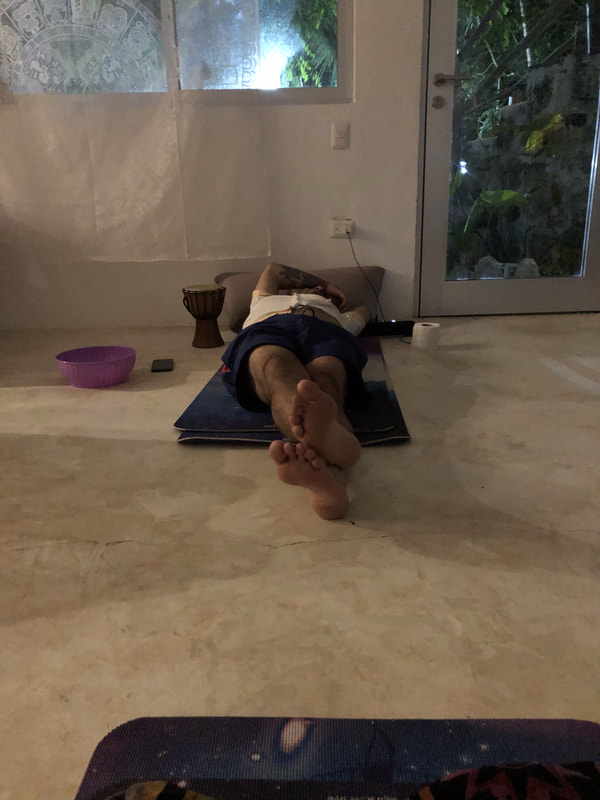 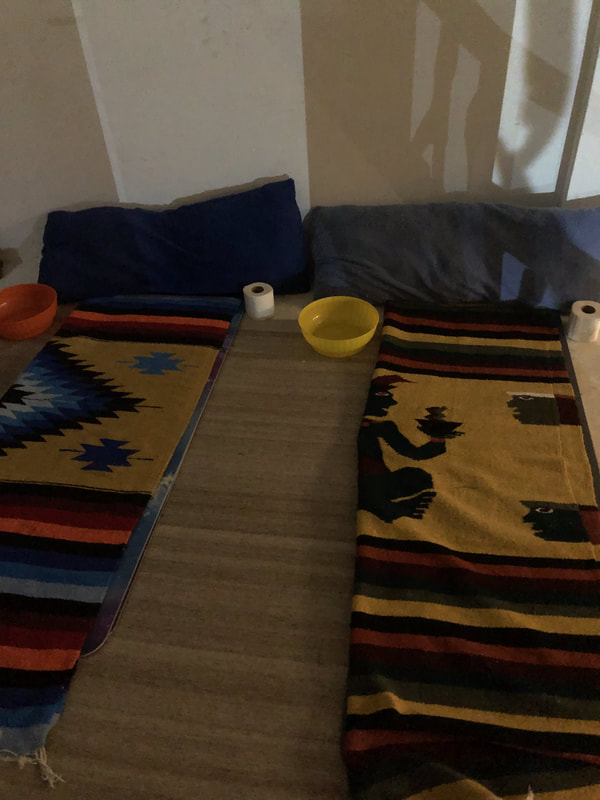